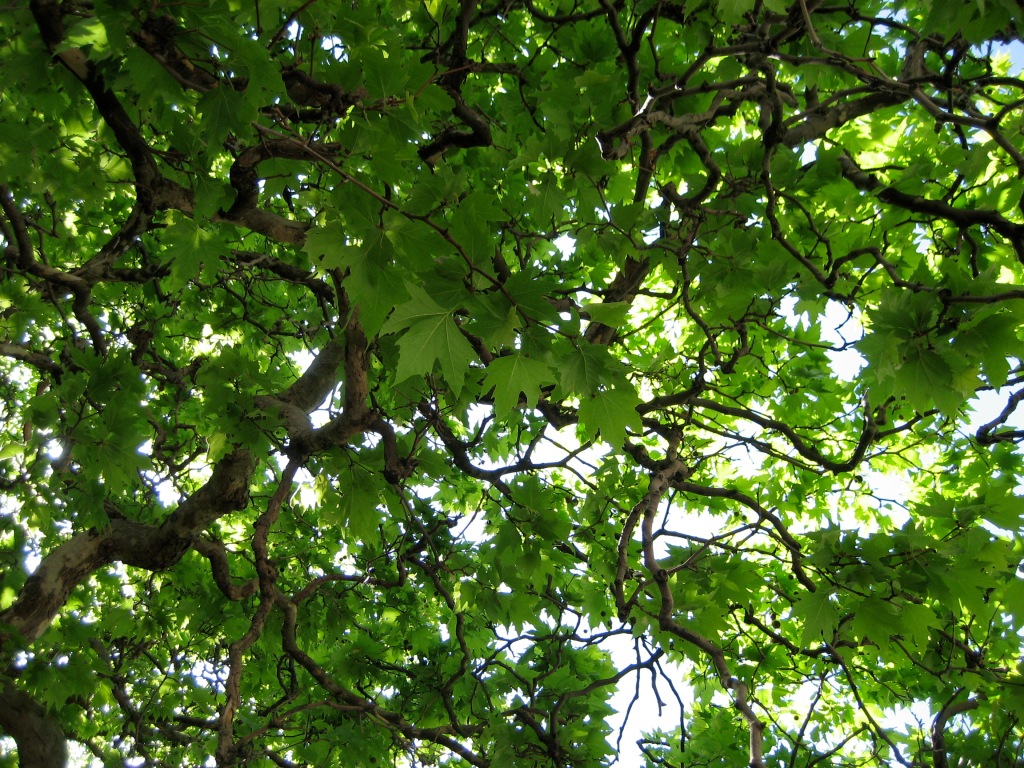 Welcome to the Samuel Beckett Laboratory

The Performance Workshop of the Samuel Beckett Summer School

The Samuel Beckett Laboratory provides a space and occasion for fundamental research into Beckett’s work in and through performance. Meeting annually through the five days of the Beckett Summer School, the Lab occupies a black-box theatre to create an ensemble of students, scholars, performers, directors, designers, and technicians to explore the problems and practices of Beckett in performance.

The Lab is founded on the simple principle that by approaching Beckett’s texts through performance, deeper insight into the texts’ function or meaning can be gained. This function of performance as a methodology is taken as a truism for playscripts, where it is widely agreed that the kinaesthetic or practical knowledge achieved by the performer, director, designer, or technician is a valuable aspect of attaining a deep understanding of the work. The Lab applies this principle across genre to include prose, poetry, radio, television, film, correspondence, and manuscript/draft material. The Lab exists to cultivate a safe and facilitated environment where, for the purpose of both research and pedagogy, scholars can engage in an inclusive manner with all of Beckett’s writing as performance material.

The focus for 2018 will be voice in Beckett; the source texts and guest artist will be announced soon.  With two facilitators creating a working environment that elevates the non-hierarchical and exploratory embodiment of the “ensemble,” the workshop participants are all invited to respond through performance, reflecting on possible elements of dramaturgy, design, acting, and directing of the selected material. Over the course of five days of engagement with the source texts and various performance practices, this approach is designed to generate a form of deep knowledge of the text’s structure, cross-reference, and operation as a “living thought” that can be embodied or communicated in manifold ways to an audience.

While the primary mode of engagement is a week of intensive practical experiments, the Lab also offers workshops and consultation in a range of international and interdisciplinary contexts. Recent examples have included events at the Dublin Science Gallery (‘Fail Better’, 2014), University of Reading (‘Staging Beckett’, 2015),  University of Antwerp (‘Beckett and Modernism’, 2016). Lab consultations take the form of sustained dialogues with research collaborators approaching Beckett in performance, for example, the ‘Hearing the Voice’ project at the Centre of the Medical Humanities, Durham University (2016). Research produced by the Lab has been disseminated in the Journal of Beckett Studies (23.1, 2014), and future publications are currently in development. 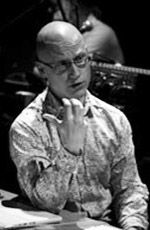 Jonathan Heron is the Artistic Director of Fail Better Productions and IATL Senior Teaching Fellow at the University of Warwick. His recent work as a theatre director has included Diary of a Madman/Discords (Warwick Arts Centre), The Nativity (Pegasus Oxford), Stasis: Beckett Shorts (Oxford Playhouse) and Play without a Title (Belgrade Coventry). Jonathan is a co-author of Open-space Learning: A Study in Transdisciplinary Pedagogy (Bloomsbury, 2011) and a contributor to Performing Early Modern Drama Today (CUP, 2012). He has co-edited a special edition of the Journal of Beckett Studies (23.1, 2014) with Nicholas Johnson, with whom he also co-facilitates the Samuel Beckett Laboratory. He is a founding member of the AHRC Beckett and Brain Science working group and a co-convenor of the IFTR Performance-as-Research working group. 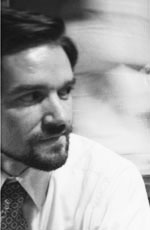 Nicholas Johnson is Assistant Professor in Drama at TCD, as well as a performer, director, and writer. Recent Beckett practice includes Cascando with Pan Pan (Beckett Theatre, 2016), No’s Knife with Lisa Dwan (Lincoln Center, 2015), and the ongoing practice-as-research project Ill Seen Ill Said with Scott Hamilton and Matthew Causey. He co-conceived and performed in Abstract Machines: The Televisual Beckett (ATRL, 2010) and Three Dialogues (ATRL, 2011). In 2012 he directed Ethica: Four Shorts by Samuel Beckett, presenting Play, Come and Go, Catastrophe, and What Where in Bulgaria, Dublin, the Enniskillen Festival 2013, and Áras an Uachtairáin for World Human Rights Day. He co-edited the Journal of Beckett Studies special issue on performance (23.1, 2014) with Jonathan Heron. He is a founding co-director of the Beckett Summer School and co-convenor of the Samuel Beckett Working Group for IFTR. In 2016 he held a visiting research fellowship at Yale University.
.